2020: Lua’s second original music video in her Voyager Project prepares for debut on YouTube. “Saudade” examines the innocence of childhood and a vision of humanity in “The Time of Corona.” 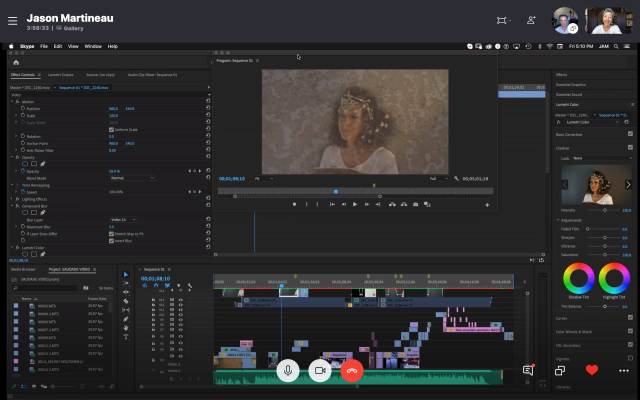 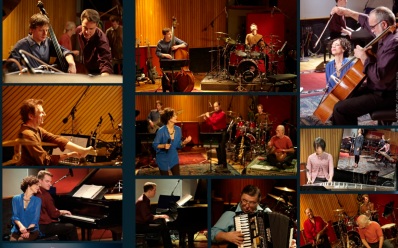 LIKE A BRIDGE concert film on Google Play
https://play.google.com/store/movies/details?id=sSUep3NIgsI

SEE VIDEO MONTAGE FOR When in Rome

Tickets $20 in advance and more info at Brown Paper Tickets http://wheninrome.brownpapertickets.com
or call 1-800-838-3006.Tickets at the door $25.
Students/Members at The Italian Cultural Institute may purchase advance tickets for $15 with a password obtainable from The Institute.

BASTILLE SWINGS: Society Cabaret at Hotel Rex Union Square, San Francisco, presents their annual Bastille Day party, Saturday July 11, 2015 at 8pm, with the swinging, cosmopolitan sounds of Lua Hadar and her band Twist in C’est Magnifique! From Cole Porter to Charles Trenet, the show includes a variety of songs from the popular traditions of Paris. Lua’s fun and quirky stories give a personalized bridge to the songs, whether you speak French or not. Lua Hadar: French and English vocals, Jason Martineau: piano, Dan Feiszli: bass, Kelly Park: drums and featuring Dave Sturdevant on guitar and harmonica. TICKETS $25-45 (no fees) at http://bit.ly/1GAFDPU  or by Phone at 415-857-1896.
VIDEO LINK: https://youtu.be/EuohiSigShk
See more at societycabaret.com or luahadar.com

AXS.COM “Better to be Understood than Glorified” Carol Banks Weber quotes Lua and 6 other independent artists.http://www.axs.com/better-to-be-understood-than-glorified-jazz-artists-respond-to-good-re-16328?ref=article_fbpost&psrc=post_name

Carol Banks Weber in National Examiner.com talks about our Independent Music Awards nomination in a feature article with lots of photos. 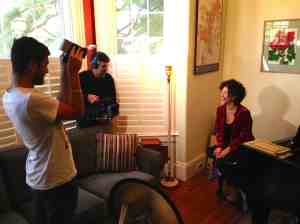 Lua was interviewed by French documentary filmmaker Christian Jeunet for his full-length feature San Francisco Beyond the Postcard. 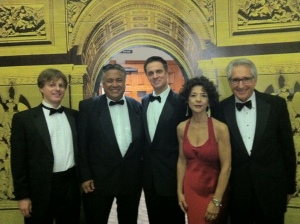 Direct from a sellout in Paris, ‘C’est Magnifique’ makes its USA debut at Society Cabaret at the Hotel Rex, Thursday through Saturday, Nov.14-16 at 8pm. This retro floor show features the cosmopolitan jazz ensemble Twist, with Lua Hadar on French and English vocals, You’ll feel like you’re in a French Music Hall or a black and white movie. Full bar and delicious small plates available. The Hotel Rex is San Francisco’s answer to New York’s famous literary and cultural hangout, the Algonquin Hotel.

Next Live Show in Paris! 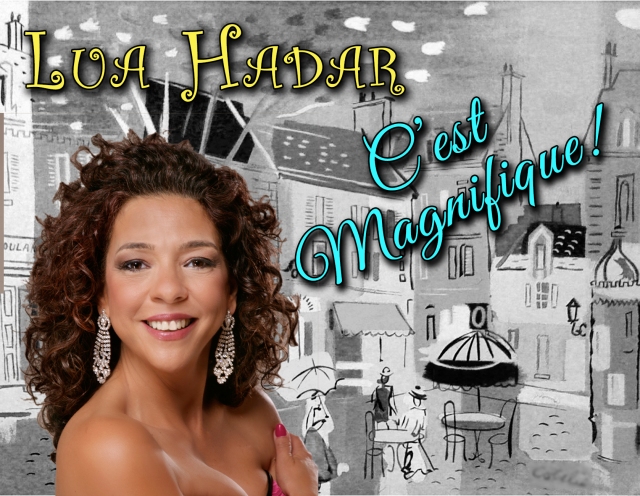 with Sheldon Forrest on piano and Albin Suffys on bass.

June 29, 2013 at 7:30pm
One Night Only
Lua Hadar returns to the Swan Bar with the preview of her new show:
C’est Magnifique
featuring Cole Porter, famous French songs and an international love tour

Like A Bridge DVD has been nominated in the Long Form Video category.

We are thrilled to announce our nomination by the Independent Music Awards for our Live Studio Concert, Like A Bridge, in the long form video category. See our page and vote for us at http://www.independentmusicawards.com/imanominee/12th/Video/Long-Form

Gratitude to our Fans and Ground Team for the super time we had at the November 15 Movie Premiere of our Live Studio Concert LIKE A BRIDGE and bonus feature BUILDING BRIDGES at the historic Balboa Theater in San Francisco. Here’s a video of the evening!

The CD is receiving airplay on over 100 stations across the country and abroad. The reviews keep coming in. Electronic Press Kit

All About Jazz review by Geannine Reid 10/25/12 … a bold, worldly musical venture… Hadar’s grasp of various languages and vernaculars is vast, singing in English, French, Spanish, Japanese, Portuguese, Italian and Malagasy. What is more impressive is her command of each of the seven dialects’ dictions and supple inflections within the musical selections, and her phrasing of each melodic line…a bridge of musical delight that makes a truly global journey, introducing sounds from across the beautiful palette of diversity.

Straight No Chaser 8/4/2012, Podcast by Jeffrey Siegel. Hadar and her band take a decidedly global approach to reinventing tunes without losing the spirit originals. Martineau takes a world beat approach to “Bridge”, and Hadar glides through the song on a wave of sonic bliss, sparked by solos from horn player Larry De La Cruz.

The Borderland, UK – 8/3/2012, CD Review by John M. Peters
There is a strong sense of timeliness throughout the album, thanks to the various languages it feels like one is drifting around the world. Lua Hadar brings out the inherent dramatic essence in all these songs and I imagine a live performance will be quite something to behold.

Midwest Record – Entertainment Reviews, News and Views, 7/13/2012
…she and the band nail it live in the studio…sophisticated…another fine example of adult chill.

Critical Jazz – July 12 – A review just in by Brent Black of Critical Jazz: …incredibly intriguing hybrid of say cosmopolitan jazz with some delightful world flavor …An effervescent swing, a dynamite range with passionate phrasing, Hadar is nothing if not the consummate entertainer… first call band of international talent with an innate gift of swing and the ability to reinvent tunes without disrespecting the originals or themselves…extreme talent and delightfully entertaining… A breath of fresh air at a time the world in general and music specifically are in dire need. A true winner! Full review

In the first week that the Like A Bridge CD was released to radio stations around the country it made #1 on the Top Jazz Ad Charts, and is receiving airplay from Maine to Alaska.

The Like A Bridge CD is available on iTunes, at Amazon, CD Baby, and with most online vendors.